Since yesterday's post was very work-heavy, I've decided for this Friday Five edition that I would try to list other things on my mind other than work.  . . . This . . . may . . . take awhile. 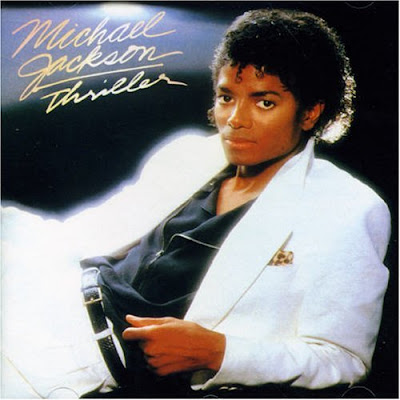 Have a great weekend, everyone!  Stay hydrated.  =P 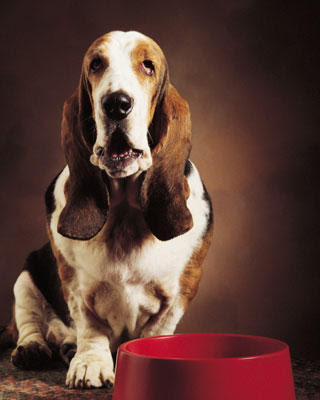